So Urban Decay is releasing a new mascara in September and it is a beauty to behold. The packaging on the new Urban Decay Troublemaker Mascara ($30 CAD full size/$18 CAD on the go size) is GORGEOUS. The double-walled, faceted tube is a rainbow of beautiful colours. I want to display it! 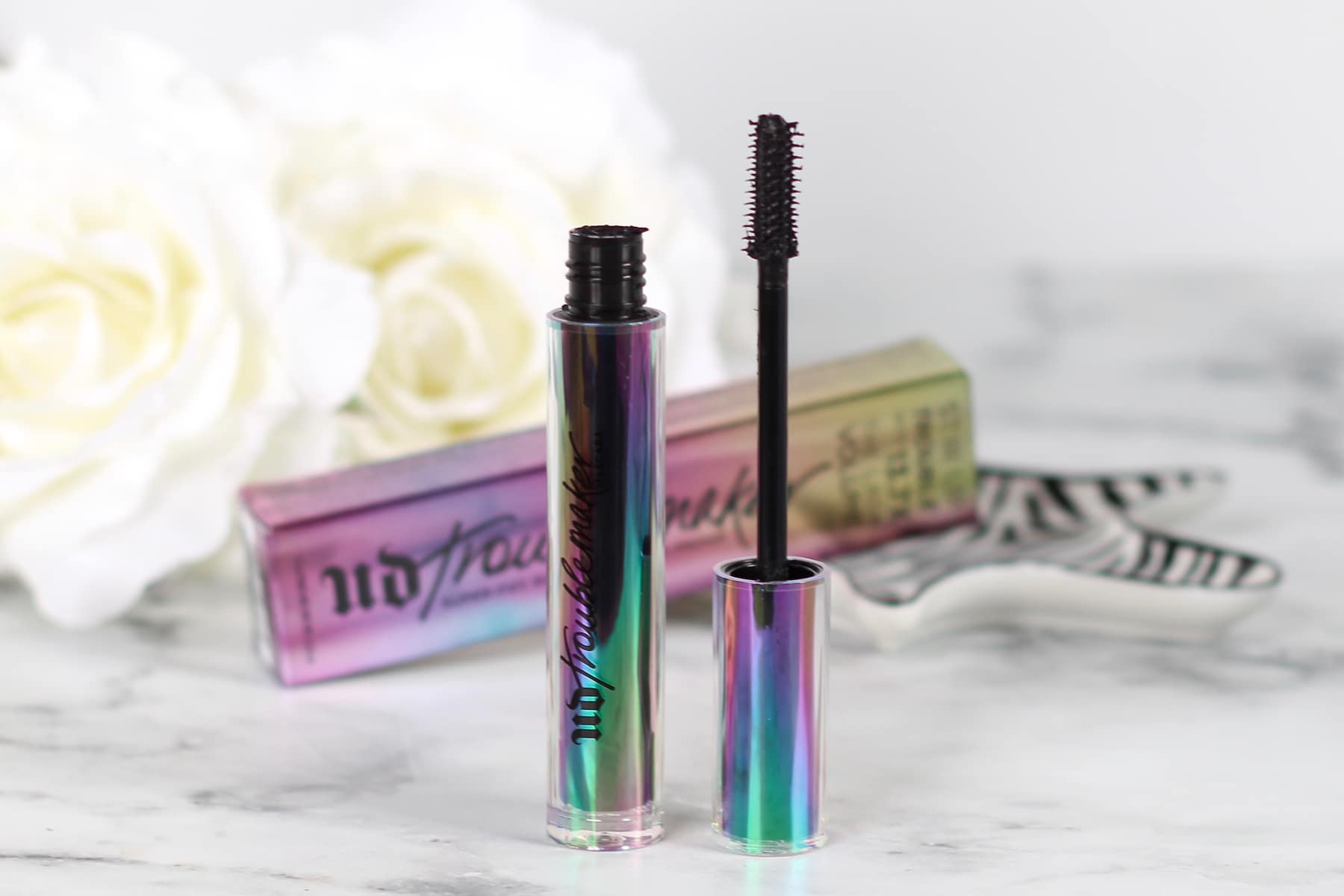 The Troublemaker Mascara is promoted as a volumizing mascara offering 13.7x the lash volume while maintaining separation and adding length.  The custom brush features both short and long silcone bristles to grab every lash. 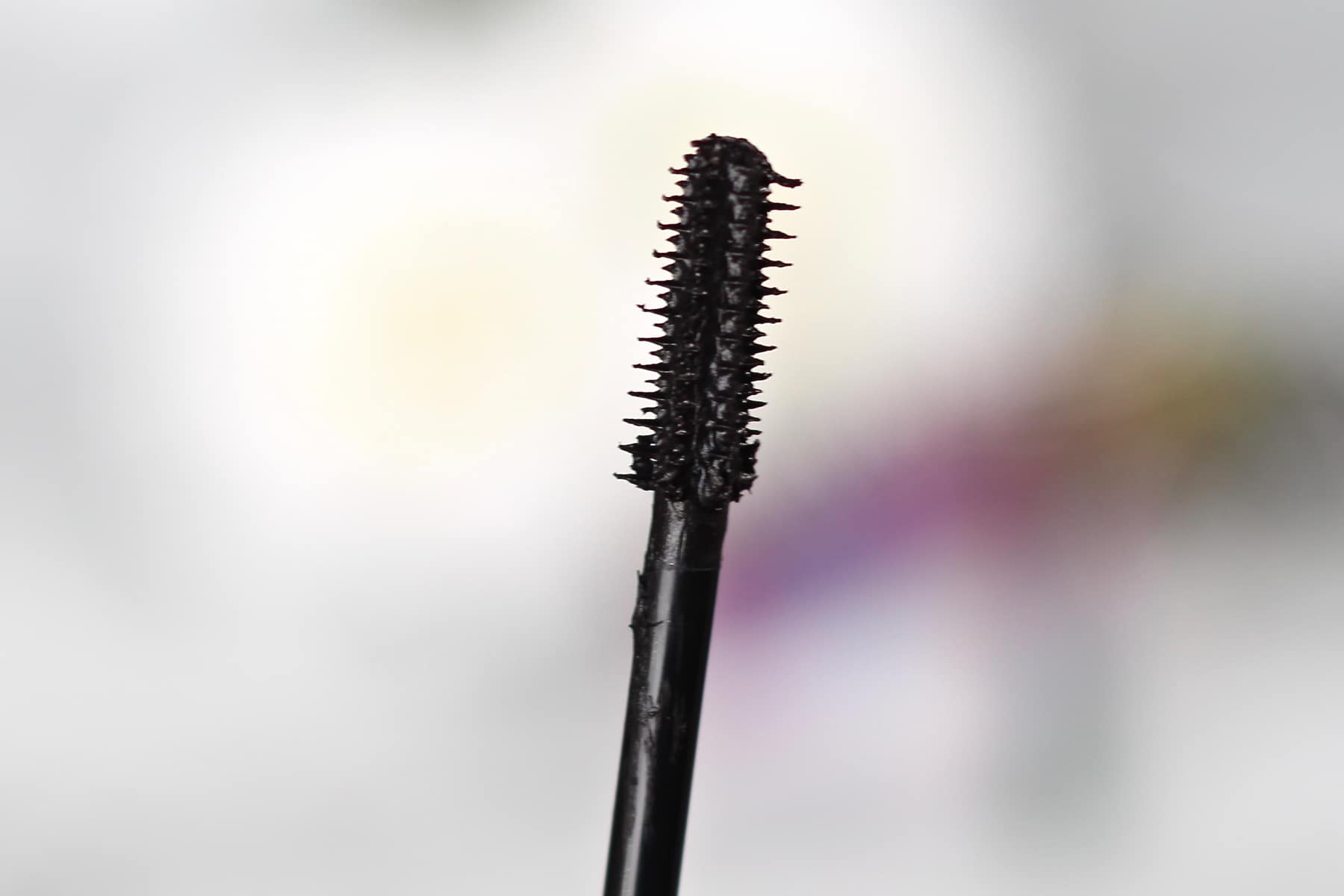 This mascara sounded like everything I love in a mascara formula but I find it acts more like a defining and separating mascara than a volumizing one. The brush does an amazing job of grabbing and separating lashes but I didn’t find it built up much length or volume. I applied 3 coats in the before and after image below hoping to get more oomph but it gave a more spaced out, almost clumpy, volume rather than the soft fluttery volume that I love.

I don’t think this is a bad mascara, I just don’t think it performs as promoted. I think it would be much better advertised as a defining mascara. With one or two coats it really does an amazing job of separating and subtly lengthening the lashes. You’ll want to use an eyelash curler though to achieve good lift and curl if you have straight lashes. It does last the day without smudging or flaking on me.

It is available in one shade, high-intensity black, which is a blend of two different types of black pigments for intense lashes. The formula also includes vitamin E and panthenol to nourish and condition lashes over time. 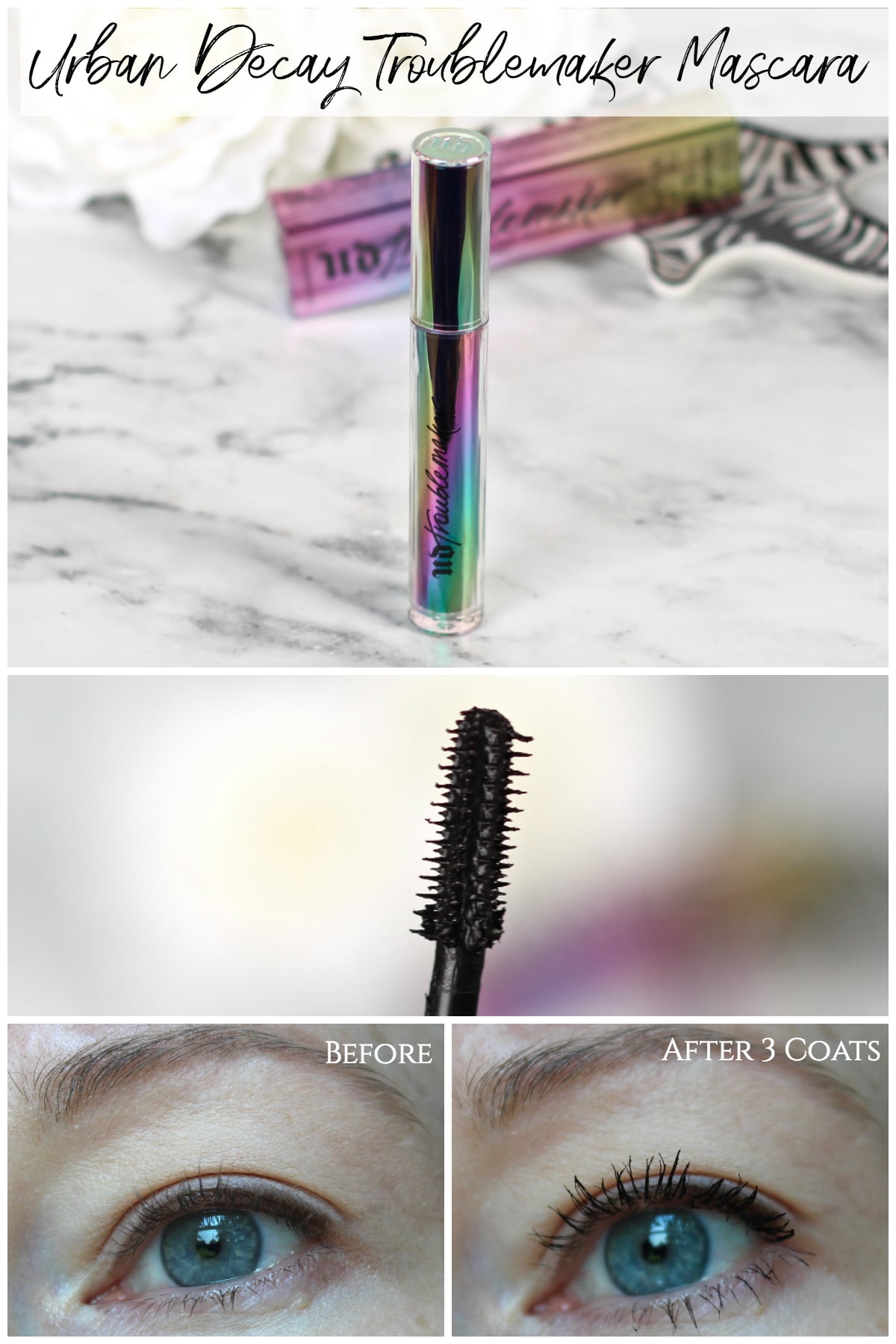